One of my first post was about what one can find about (trail) running in Egypt when searching cyberspace. It wasn’t much. Now I’ve landed and can report from the ground.

Obviously there is the hash house harriers, their website was down when I checked but should be up and running again in the near future. 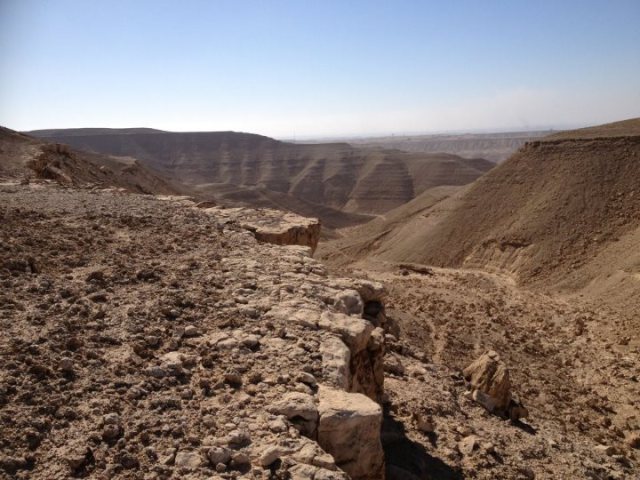 The hash sets out from Maadi every Friday afternoon and has Wadi Degla-Wadi Hof area as their playground. So they hit the trails rather than the roads but distances are limited.

A second organized group I came across is the Maadi runners. They normally set out from Maadi early Friday mornings, but sometimes choose an alternative meeting point, depending on the route of the week. They run roads, and train for a half marathon.

And then there is the Cairo runners, a very recent initiative of running and exploring  Cairo’s streets, adding one km to the distance each week, building up to a half marathon n the near future. Wildly successful, growing from small to big numbers in the course of a just a couple of months. And attracting a lot of media attention. Friday mornings 7AM starts.

Still figuring out the story line that would satisfy myself here. Listening to what my family and friends evoke, what the words I absorb, the images that move me, the movements that still me, point to.
View all posts by roger henke →
This entry was posted in (trail) running and tagged Cairo, Cairo runners, HHH, Maadi runners, Wadi Degla. Bookmark the permalink.